Guest Post: How to Guarantee Your Child Gets Better Grades with Minimal Extra Effort 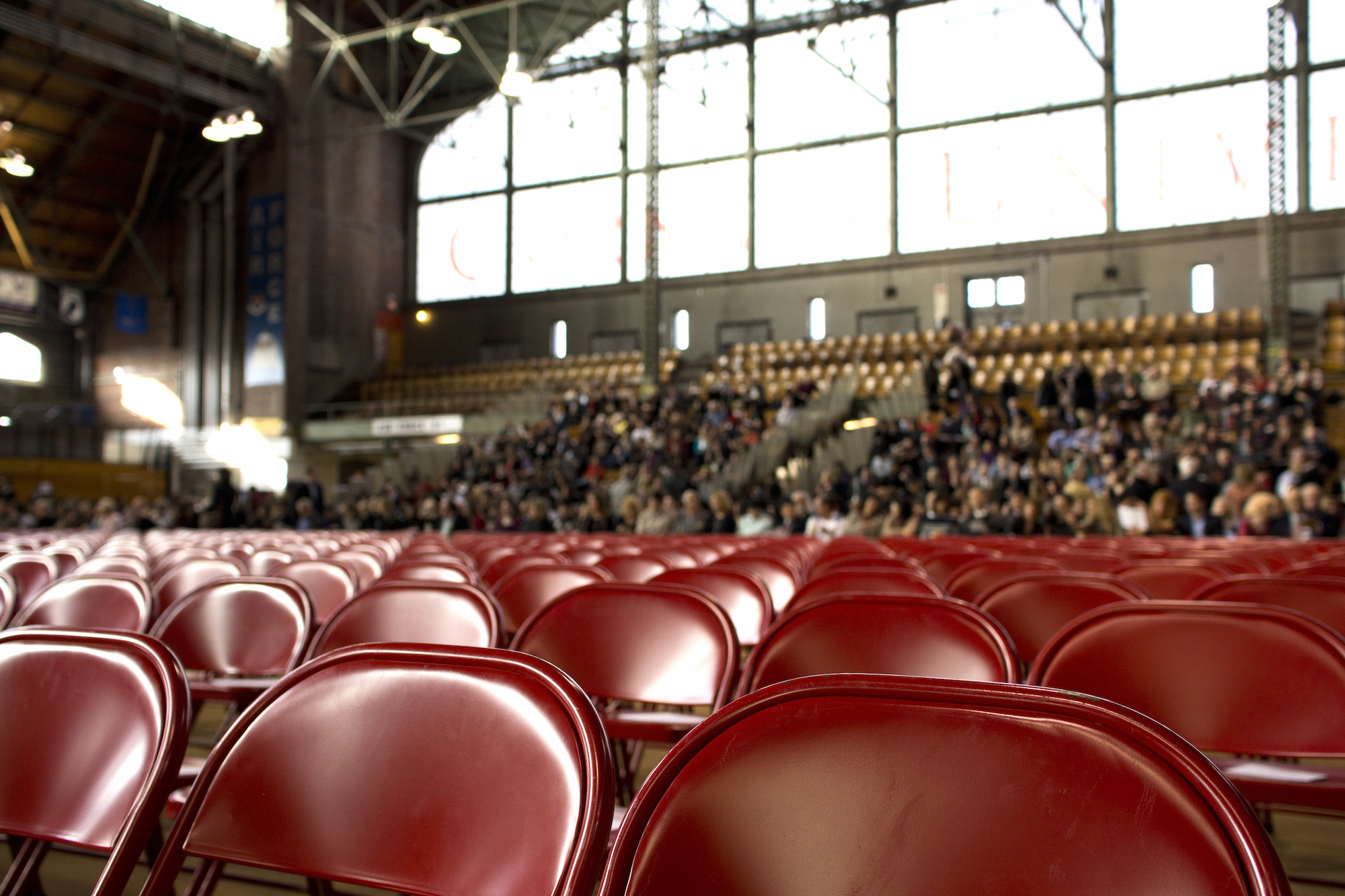 When I was an 18 year-old college freshman, I met an amazing person. He was an engineering major from the Pacific Northwest, a quiet and sweet guy. At the end of college, he graduated with High Honors, and then went on to get a law degree as well as a graduate degree in engineering from Stanford.

He was smart, but hardly a genius. I learned an amazing lesson from him that I want to share with you, because I believe it’s the secret to guaranteed academic success with virtually no more work than your child is currently completing.

Here is how the plan works: Let’s assume you have a 10-week course. At the end of Week One, spend time reviewing all the information (be it homework assignments or quizzes) learned that week. Since all the material was just learned within the prior five days, this should not be too big of a deal. At the end of Week Two, your child should do the same exact thing, reviewing all the information they learned in the prior five days. However, they should also review what they learned during Week One.

Now, you might be thinking that sounds like a lot of work. Let’s say it takes 20-30 minutes to review the week’s material, and now we already have that for two weeks. That could be an extra hour of work already!

However, nothing could be further from the truth. Here’s the thing with comprehensive review: every time you revisit information that was recently learned, it takes less and less time. That means when your child initially reviews a week’s material, it takes maybe 20 minutes. But when they revisit that same information a week later, it will only take 12-15 minutes. By the third week, the first week review will be down to about eight minutes. By Week 10, that first week’s review will last only five minutes.

Now, the beauty of this system is what happens during finals time.

First of all, your child will not have to cram at all. He will simply do his cumulative review, which should last no more than an hour or two. Can you imagine if all your child had to do in order to MAXIMIZE his studying for a final is one to two hours of review?! Secondly, since they have reviewed the information so much, it will remain fresh. That means getting a good grade on the final should be no problem.

Over time, this doesn’t really take any more time than working less each week but spending hour upon hour at the end of the semester studying for finals. Moreover, the cumulative review will be helpful because most classes present information in such a way that it builds on whatever has previously been taught.

This technique allows a fourth grader, a ninth grader and even a college student of relatively average intelligence to acquire a dramatically higher level of mastery and improve their grades without spending a lot more time studying than they already are. This would be a real gift for your children.

Steve Dorfman is the owner of Tier One Tutors, a Southern California test prep and academic tutoring company. As a UCLA graduate, he relates to the competitive environment students are faced with, and as a father of two, he understands the constant worrying parents have about their kids’ education. To learn more, visit www.TierOneTutors.com or email Dorfman at Steve@TierOneTutors.com.